I’m improving on eating my leftovers. I combine tidbits from Tupperware containers & jars for a meal. Now these leftovers have a shelf in the ‘frig to themselves. 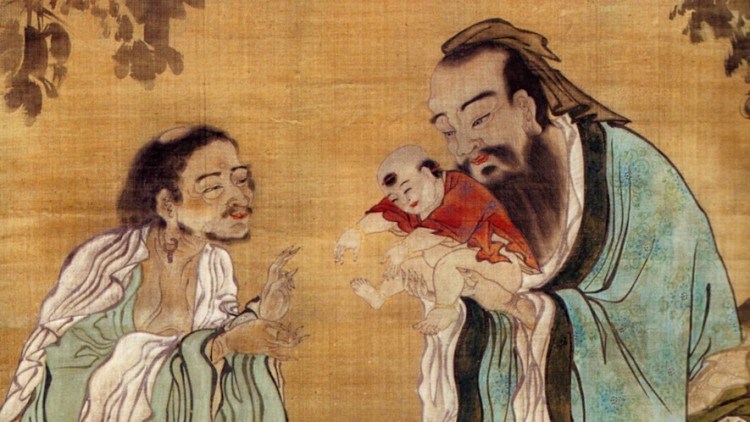 The mass devastation and environmental destruction that has resulted from the devaluation of nature in today’s capitalist economy can be considered one of the major security issues in the twenty-first century. As scholar and activist Dr. Vandana Shiva (2014) points out, ‘Nature has been subjugated to the market as a mere supplier of industrial raw material and dumping ground for waste and pollution’ (p. 14). The push by governments and corporations to unrestrictedly consume in order to develop a strong market has led to mass-scale desertification and wastage, where consumers in industrialized countries waste almost as much food as the entire net food production of sub-Saharan Africa on a yearly basis (222 million vs. 230 million tons). The United Nations Food and Agricultural report (2017) found that as one-third of the food produced for human consumption (about 1.3 billion tons) gets lost or wasted every year, uneven demographic…

The store went through extensive repairs after closing many months ago—including its sewers. Now it’s a snack grocery store (lots of chips) with a taco restaurant that sells beer and wine too. The beer selection is extensive with budget beers along with higher-priced beers. Midtown Pantry sells the strongest alcohol beverages for take-out in Tyler—Wild Irish Rose wine (various flavors) and some simulated liquor drinks—all at 17% alcohol.

Your soft tacos can be on corn or flour tortillas. The meat filling choices are coarse ground beef, chopped pork, and chopped chicken and coarse ground sausage— all mildly seasoned. The topping is a blend of sautéed sliced bell peppers and onions. Red and green salsa is available too. I bought four fried jalapenos stuffed with melted cheddar cheese for $1. Thanks to their first Taco Tuesday, my beef taco on a corn tortilla with bell peppers and onions was free! But they’ll be $1.99 from now on.

Midtown (The Hospital District) now has a wonderful new store that’s really close to both hospitals–Christus Trinity Mother Francis (TMF) & UT Health East Texas—formerly known as East Texas Medical Center (ETMC), as well as Pulmonary Specialists of Tyler, also on Fleishel. The Midtown Pantry and its location exemplify the “Eds & Meds” economy of Tyler, Texas. Cities with dominant industries of colleges and hospitals attract restaurants. Furthermore, the population of Tyler is just over 100K, but it swells to 250K during the day from those living in nearby rural towns coming to work or to see the doctor. I will return, and you should check it out too.